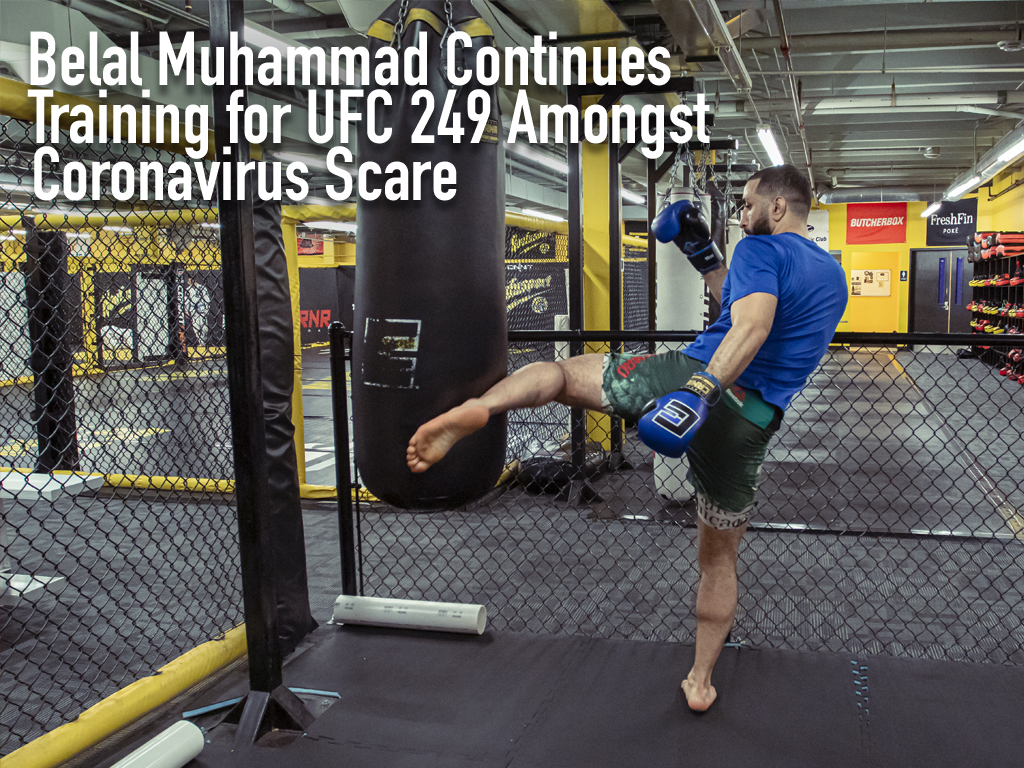 The UFC has postponed its next three events, which were scheduled to take place over the course of March through April due to the growing impact of the coronavirus. This news sent a shock through the world as the Ultimate Fighting Championships was one of the last operating sports organizations.

With the organization cancelling the last three events this leaves and the New York athletic commission confirming they will not hold the event April 18th, UFC 249 is still a toss up and all the fans are worrying about seeing the all time build up between the current and undefeated UFC Lightweight champion Khabib Nurmagomedov and Tony Ferguson (15-1). 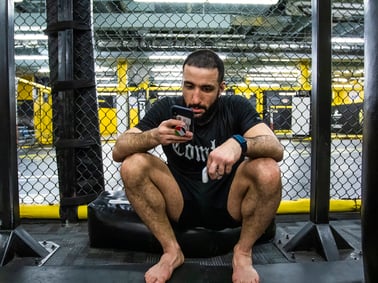 Mentally prepared with everything going on around him, UFC welterweight and upcoming division prospect Belal Muhammad is trying to stay ready for whatever is thrown at him.

Now gyms across the United States closing down to minimize group interactions left Belal having to relocated back home in Chicago, IL where he will continue his camp at "VFS" Valle Flow Striking full time as well as Milwaukee's Roufus Sport Academy once things start to simmer down.

Belal Muhammad still has hope with the event not yet canceled and continues to train as he will be facing off against Lyman Good, April 18th. The UFC has not released a location or any information on this event as of yet.