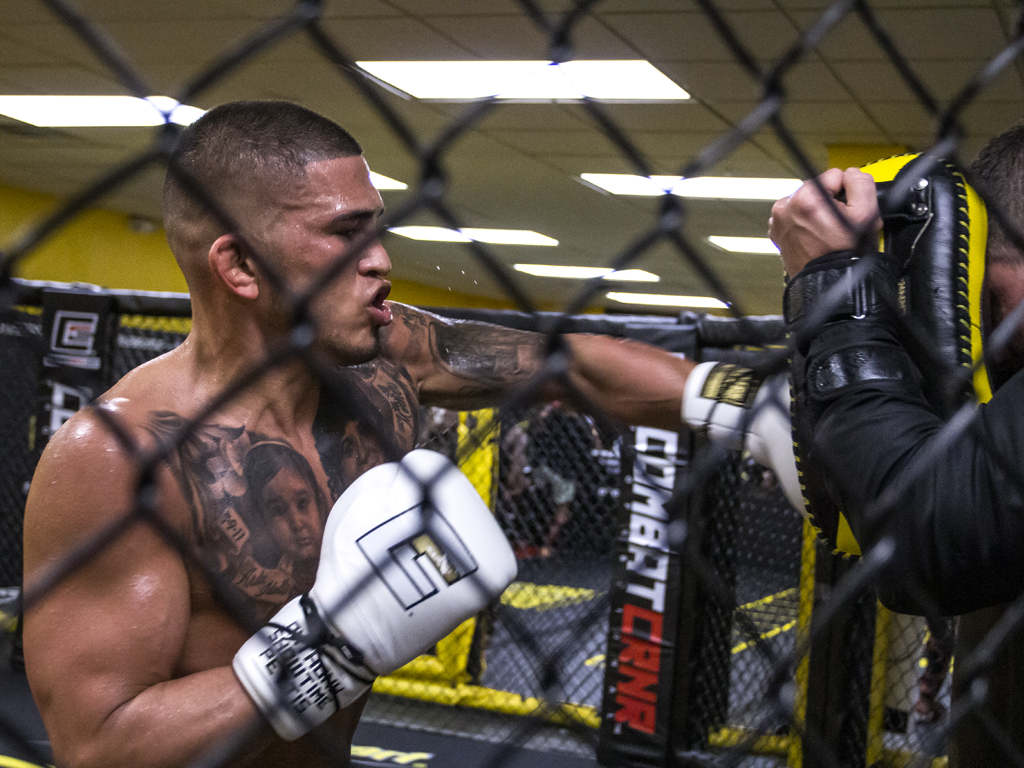 We all can already hear the loud chanting crowd at the sold out T-Mobile Arena which could be the beginning of “Sweet Caroline”, however this marks the return of “The Notorious” Conor McGregor (21-4) as he will face off against fan favorite Donald Cerrone (36-13) as the main event.

Now if we look at the main card’s lightweight division we have Combat Corner athlete Anthony “Showtime” Pettis (22-9) who is the former UFC Lightweight Champion. Pettis who made a move to the welterweight to face Stephen “Wonderboy” Thompson only lead to success when he knocked out Thompson with a beautiful off the cage superman punch. 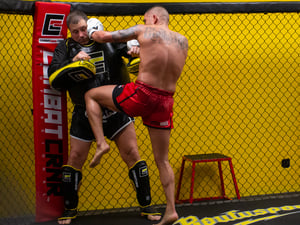 August 17, 2019 Anthony Pettis would then find himself back in the cage and touching gloves with Nate Diaz (20-12). With a good build up to what some called a super fight stockton’s own, Nate Diaz had his hand raised at the end of night after a tough fight via decision against Anthony Pettis.

Pettis would then receive a phone call from the UFC offering a new fight, which he would soon accept.

Anthony Pettis heading straight back to camp preparing for what’s to come would soon announce his opponent is Carlos Diego Ferreira (16-2). Ferreira who is a coming up UFC prospect will face his biggest challenge in UFC Vet and former Lightweight Champion of the world Anthony Pettis who is looking in peak shape coming into UFC 246. 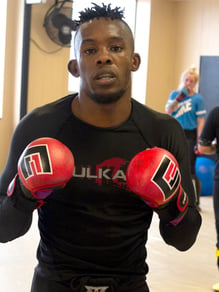 With the female straw weight bout between Alexa Grasso and Claudia Gadelha out of the picture due to Grasso missing weight by being 5.5 pounds over the straw weight limit we move up to our next main card fight where we have a bantamweight matchup against Brian Kelleher (19-10) and Combat Corner athlete Ode Osbourne (6-2).

After winning Dana White’s Tuesday Night Contender Series via armbar in the first round Ode Osbourne was able to secure his 4 fight UFC Contract. For Ode Osbourne this is just the beginning, making his UFC debut on one of the biggest fight cards of 2020 he looks to go in and paint the perfect picture to show why he is the next big thing. 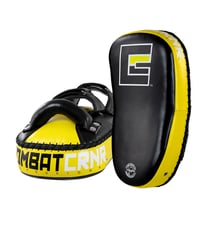