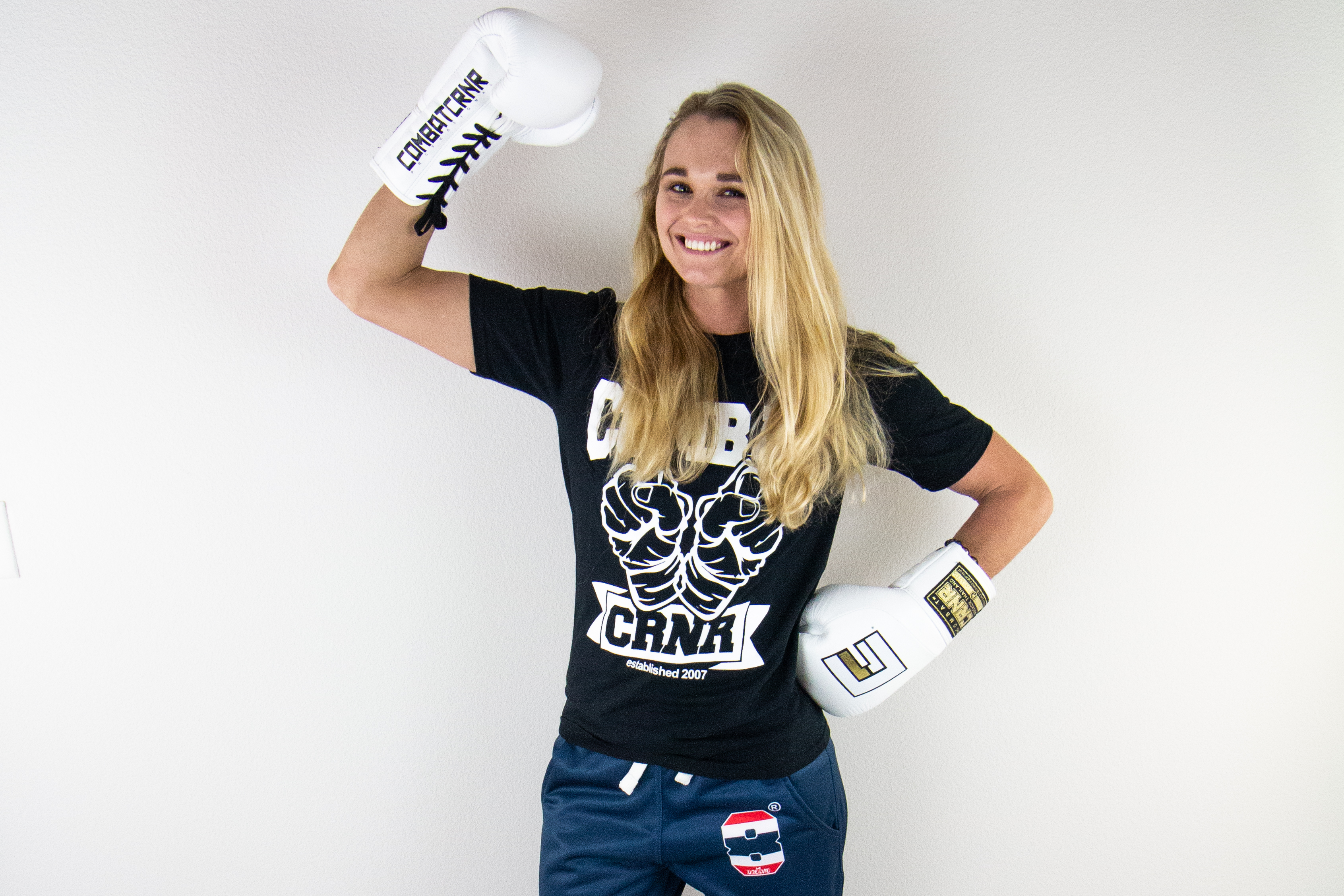 If you fail to do this one thing, your Facebook ad campaign will be a complete and total waste of time, effort, and money. Seriously, just forget about it. The results that you get at the end of that campaign will probably be the exact same result as the ones that you would’ve gotten if you had not done it in the first place.

The No. 1 Most Common Mistake Martial Arts School Make

The most common mistake most Martial Arts Schools get with Facebook ad campaigns is to set up ads and just let them rip, not optimize them and forget to pay attention to their results.

Most Martial Arts Academies just set up a date, let’s say $1 a day for 14 days, and then let the campaign run, with ten campaigns running at the same time costing them $140, for example.

Realistically, $140 does not feel like a big deal. It’s not much money, Right? but honestly, this can be the difference between a successful campaign and failure, you can’t just place an ad and then let it go.

Fail to Do This and Your FB Paid Ad Campaign Will Be a Total Waste for your gym.

It’s your responsibility to stop the campaign when it’s obvious that that ad is not going to make it. It’s not just going to happen. So, put it out of its misery. Pause the campaign. Kill the ad and then find the ones that work. You then optimize the rest of your ads.

So, how do you launch a successful Facebook paid ad campaign in the first place? Believe it or not, it has nothing to do with you being some sort of ad genius. Instead, you have to reverse engineer your competitors and come up with a standard model.

This is where you, setting up an account and liking the kind of things your target audience members generally like, come in. You kind of assume their interest profile (you should create a few customer profiles you want for your gym) and then you would start seeing your competitors’ ads. Go ahead and like those ads so you can see more.

Are you a Kickboxing gym? Jiu Jitsu? Mixed Martial Arts?  Muay Thai? Profile your ads to target your specific gym, see what your competitors are doing… Not just near you, but around the country. Like them, and grab their ideas! 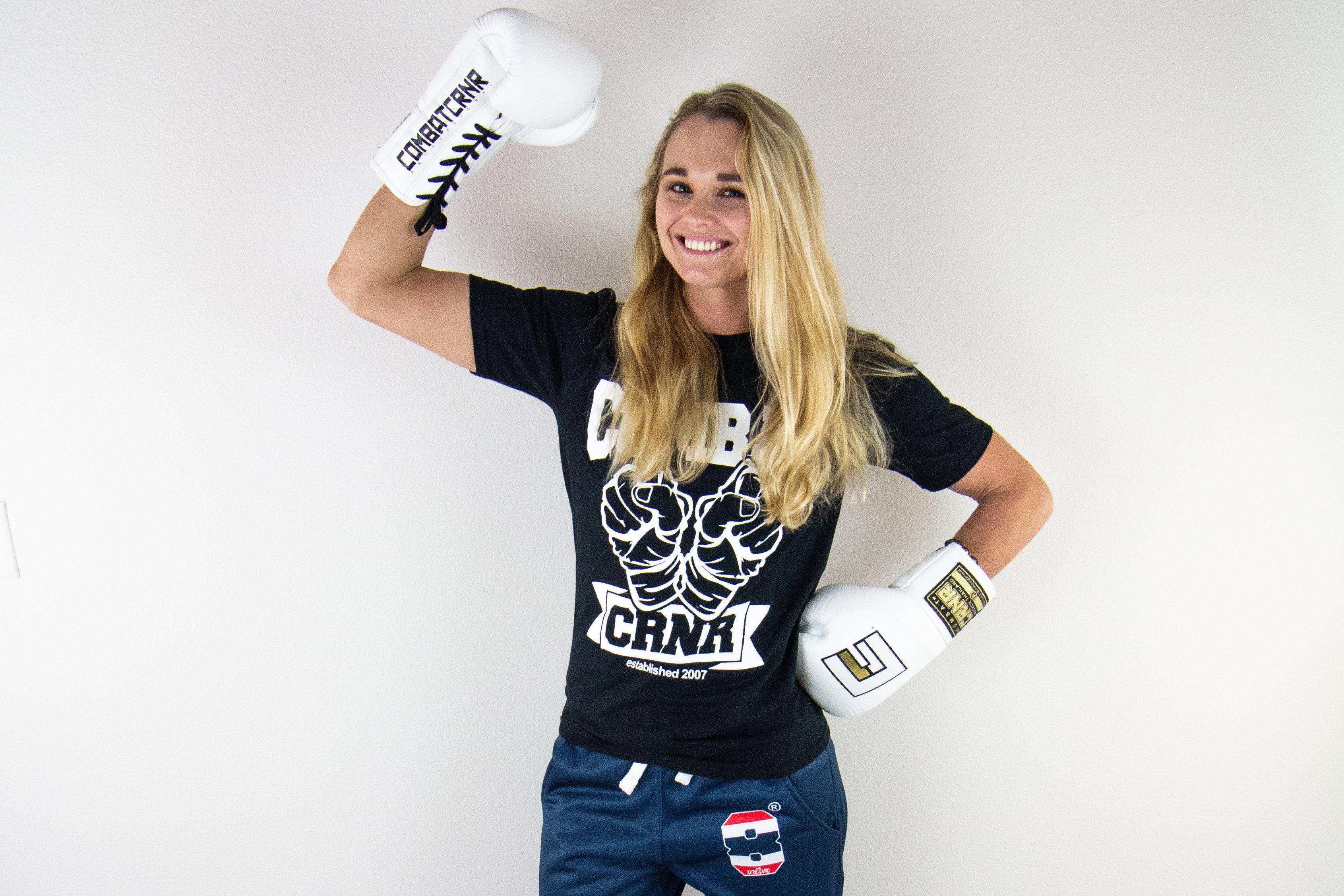 Create Your Own Model

Once you see as many ads as possible, you should be able to come up with a standard model. It seems like although there are many variations, they all kind of combine to a certain small range of predictable factors or elements.

Now, keep in mind that you’re going to be making variations using a basic fundamental approach. I’ll discuss this in another blog. The bottom line is you pick a winner and then you make variations. You keep testing until you find the ad that delivers the best return on investment.

It seems that if you’re going to spend very little money, this is guaranteed to produce a certain amount of results. Day after day. Week after week. Once you’re able to reach that stage, you then scale up your budget so you can pour as much traffic into that ad. If its conversion rate holds up, then you stand to create a strong and steady flow of students that fit the profile that works best for your business, into your gym.

Do you want to grow into a larger gym? Grab this idea and focus on it for three months in a row. The results will speak for themselves.