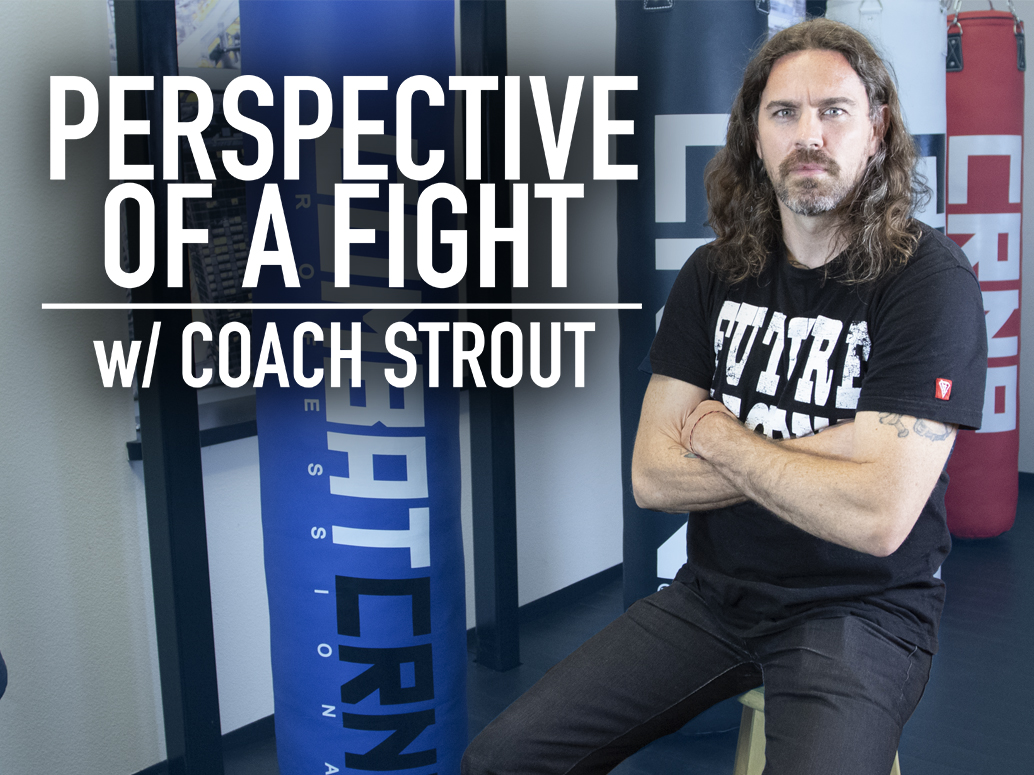 Have you ever thought maybe the fight you just watched could have went a different way? Maybe that fighter should have had his hand raised instead of his opponent? Well this week we met up with Coach Jason Strout to talk about Perspective of a Fight and how that could change your decision on viewing a fight.

For more FightMind w/ Coach Strout and much more other content head over to our youtube channel below: